Congratulations to Ryan & Jaylie on their recent wedding! 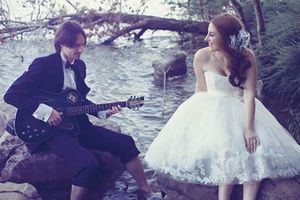 Congratulations to Ryan and Jaylie on their recent wedding!  The happy couple were wed in a private ceremony in Nashville in early September.  Be sure to follow Ryan on all his social media sites for the latest details and pictures. 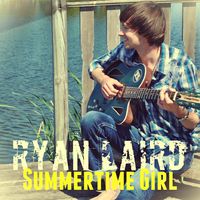 Ryan Laird's new summertime song, "Summertime Girl" has now been released all across Canada.
Coming soon to the US?, we'll keep you posted.  In the meantime, find it on iTunes here:
https://itunes.apple.com/ca/album/summertime-girl-single/id1005303616

Ryan interviewed on Dave Wood's "In The Country" Radio Show

Ryan Laird has embarked on a sweeping tour of Western Canada as part of the BiggerThanThat™ School Bullying Prevention & Youth Empowerment Program. Ryan will play shows in 3 dozen Western Canadian schools and venues, including an event sponsored by the Royal Canadian Mounted Police.   Click here to read the full list and schedule.  Click here to learn more about the BiggerThanThat™ Program.

Ryan has completed the fall leg of his Canadian Anti-Bullying School Tour series. As the featured artist for the BiggerThanThat™ anti-bullying and youth empowerment school concert series, Ryan entertained at well over a dozen schools across Canada spreading his music and encouraging words.  Watch for more Canadian School Youth Empowerment Concerts to come this spring.  Learn more by visiting BiggerThanThat.Org

0:00/???
Ryan Laird is a hit country music artist who grew up on a 100 acre beef farm in Fergus, Ontario, Canada. He was given his a first guitar around age 7, and started performing as a teen with his siblings. He has toured across Canada, and enjoyed enthusiastic responses everywhere with hit songs that he wrote and recorded. He was nominated for a Canadian Country Music Award in 2012 for his Top-Ten hit song, “I'm Your Man”.  That same year, he was nominated for the CCMA Rising Star Award and a Canadian Radio Music Award.

Now traveling between Canada and Nashville, Ryan is signed to Studio Gold Nashville and is currently writing songs with other hit songwriters. He is working on new music for his next radio single which is set to be released later this fall. 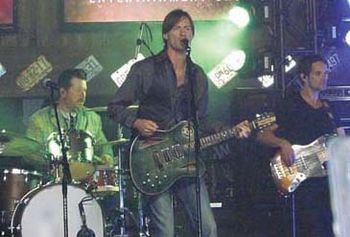 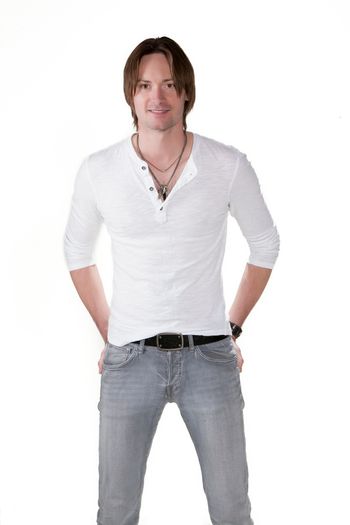 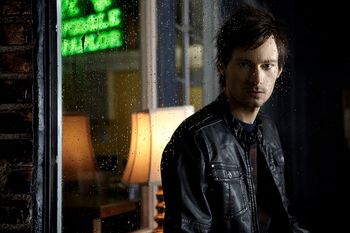 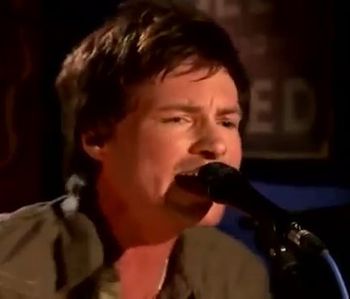 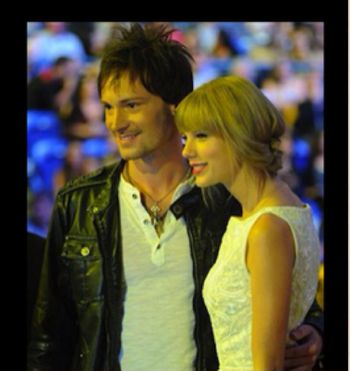